The franchising sector with the most remarkable improvement has been food&beverage.

Other successfull sectors are healthcare, fitness, automotive and real estate. On the contrary, tourism, clothing and training are slightly decreasing.

New scenarios for food&beverage in Italy 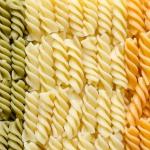 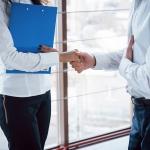 Disclosure to potential franchisees: what it is provided for by Italian Franchise...
Scroll to top
We and selected third parties use cookies or similar technologies for technical purposes and, with your consent, for other purposes as specified in the Cookie Policy. You can freely give, deny, or withdraw your consent at any time by clicking "Manage Consent" at the bottom of the page. You can consent to the use of such technologies by using the “Accept All” button or deny and close the notice by using the "Reject All" button. Settings